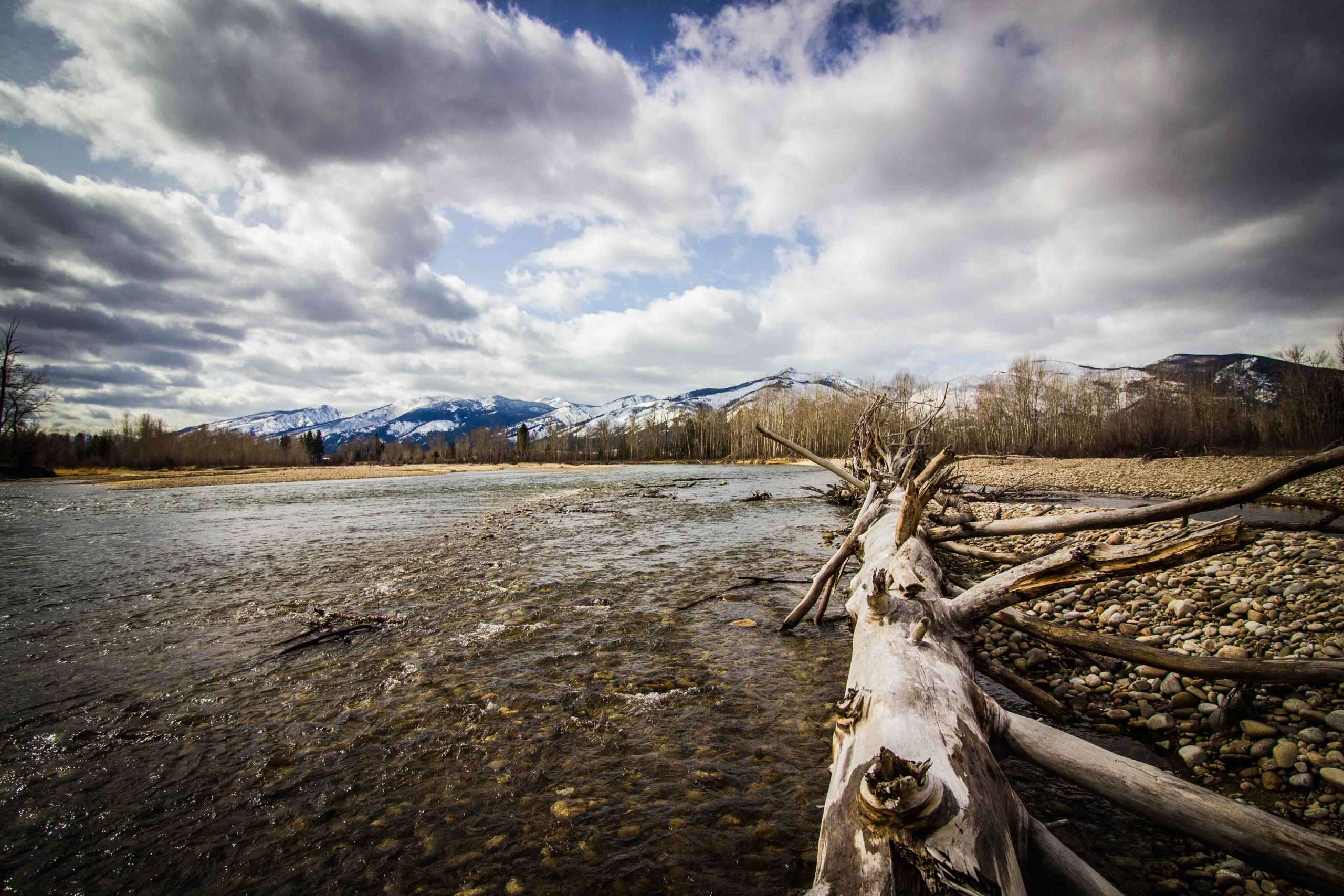 Flanked by jagged mountain peaks flush with snow, the Bitterroot Valley in western Montana is home to one of the most anticipated events in fly fishing. It is not a festival or a film tour and it doesn’t have a defined start or finish, but for Montana anglers the skwala stonefly hatch on the Bitterroot River is affirmation that winter is in the rearview.

Skwalas are large stoneflies that hatch on many of Montana’s trout rivers before snowmelt runoff. Unlike well-known hatches of salmonflies or caddis in summer, skwalas hatch in spring and the insects are rarely seen on the surface. Fishing a skwala hatch is a lot like planting spring wheat—you’ve got to time it right and have faith in the weather.

For a skwala hatch to begin, daily high-water temperatures on the Bitterroot River must rise above 46 degrees F. At this magic mark, skwalas become active and anglers should head to the river. Because the river’s water temperatures are warmest near Missoula, the hatch often moves upstream throughout the Bitterroot Valley as the spring progresses. By the first week of April active skwalas, and actively feeding trout, can be found from the confluence of the Clark Fork River upstream near Stevensville and on up to Hamilton, Montana. 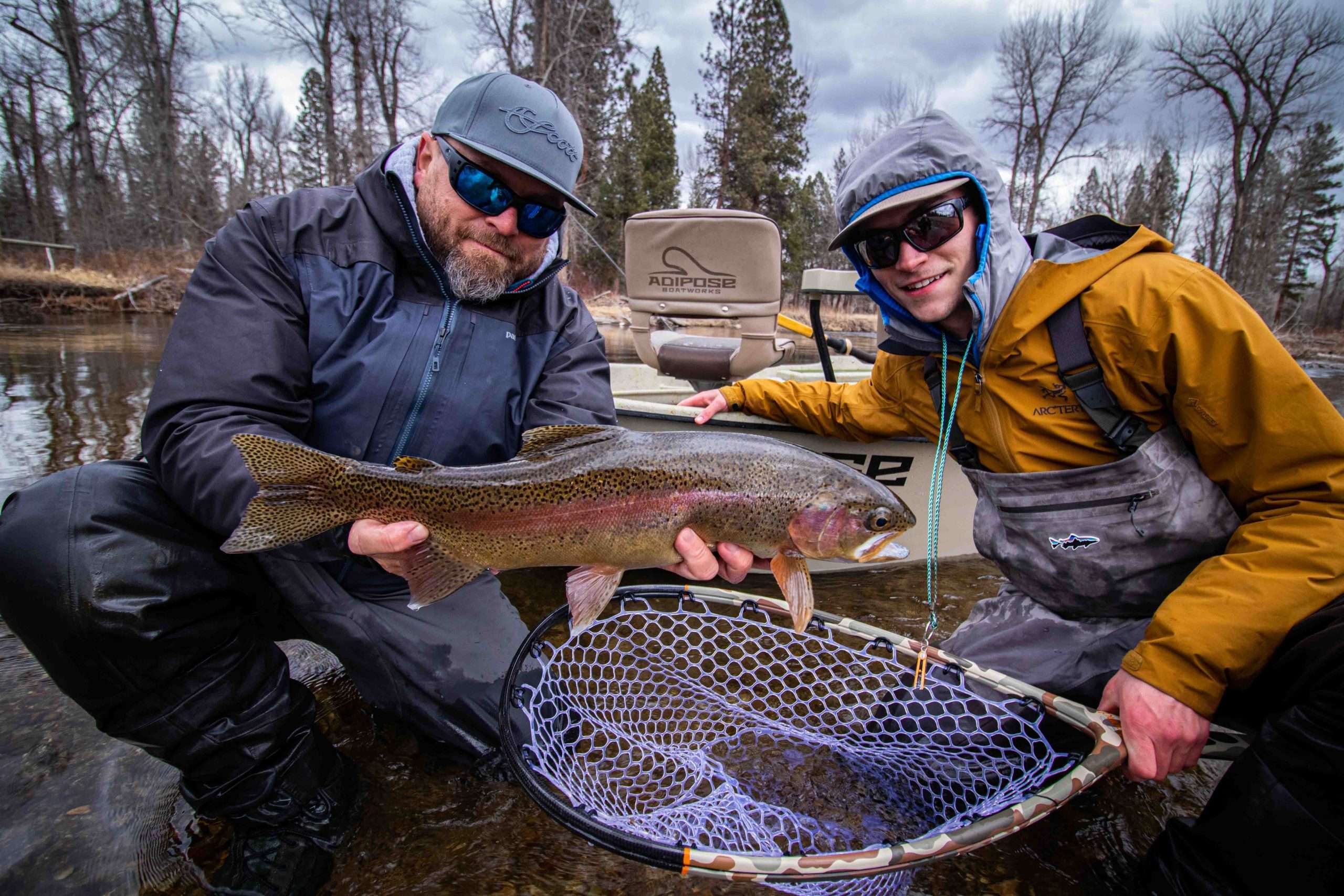 For those of us at Western Ranch Brokers, the skwala hatch signals the start of spring and an opportunity to enjoy all that Montana’s beautiful Bitterroot Valley has to offer.

Like the end of calving season, the skwala hatch on Montana’s fly-fishing rivers means another winter has passed and those of us in the ranching and recreation lifestyle plough on.

For more information about our listings in the Bitterroot Valley or other Montana fly fishing opportunities, contact us:

The information contained herein was obtained from sources deemed to be reliable. Western Ranch Brokers makes no warranties or guarantees as to the completeness or accuracy thereof. 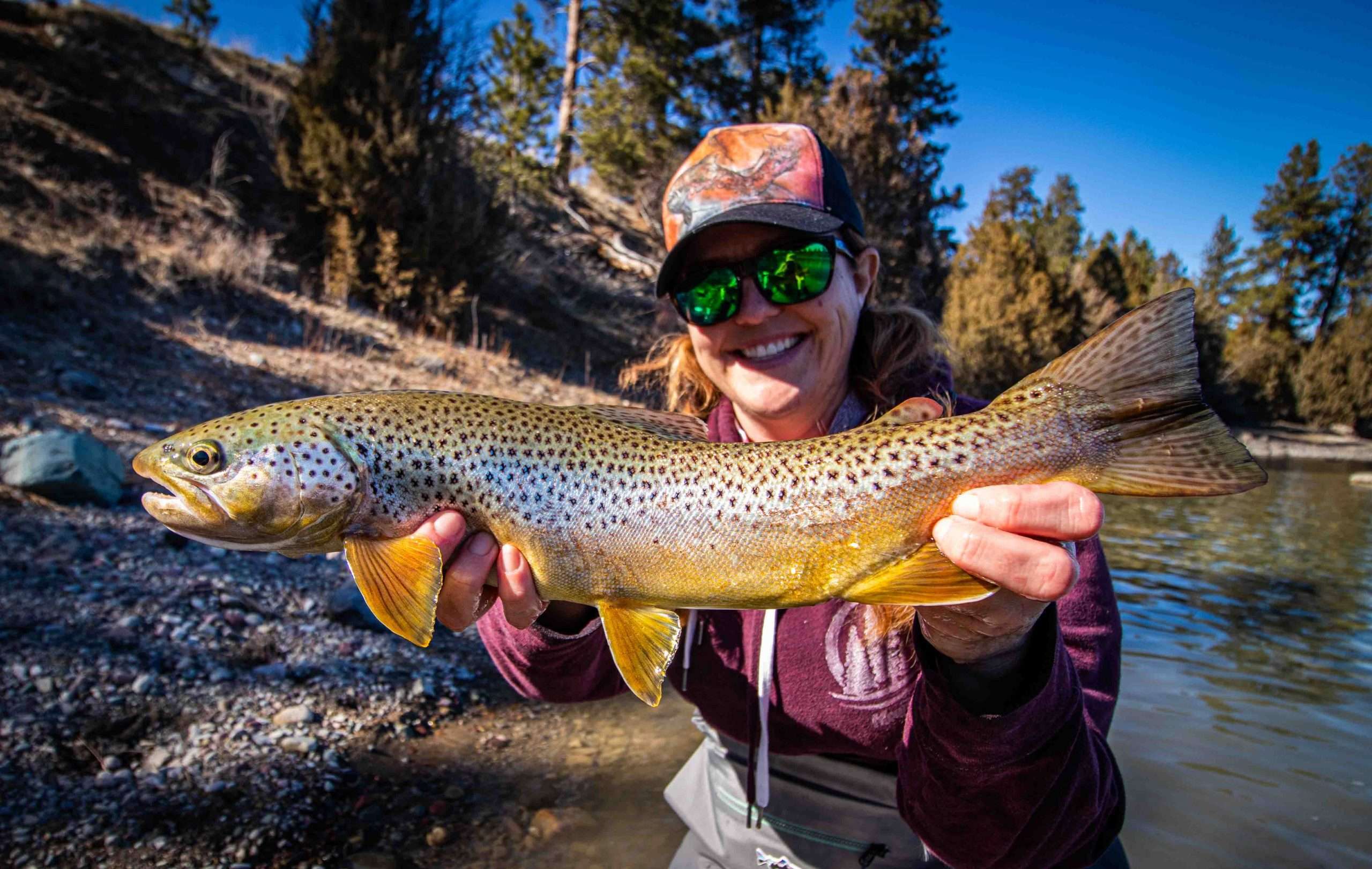