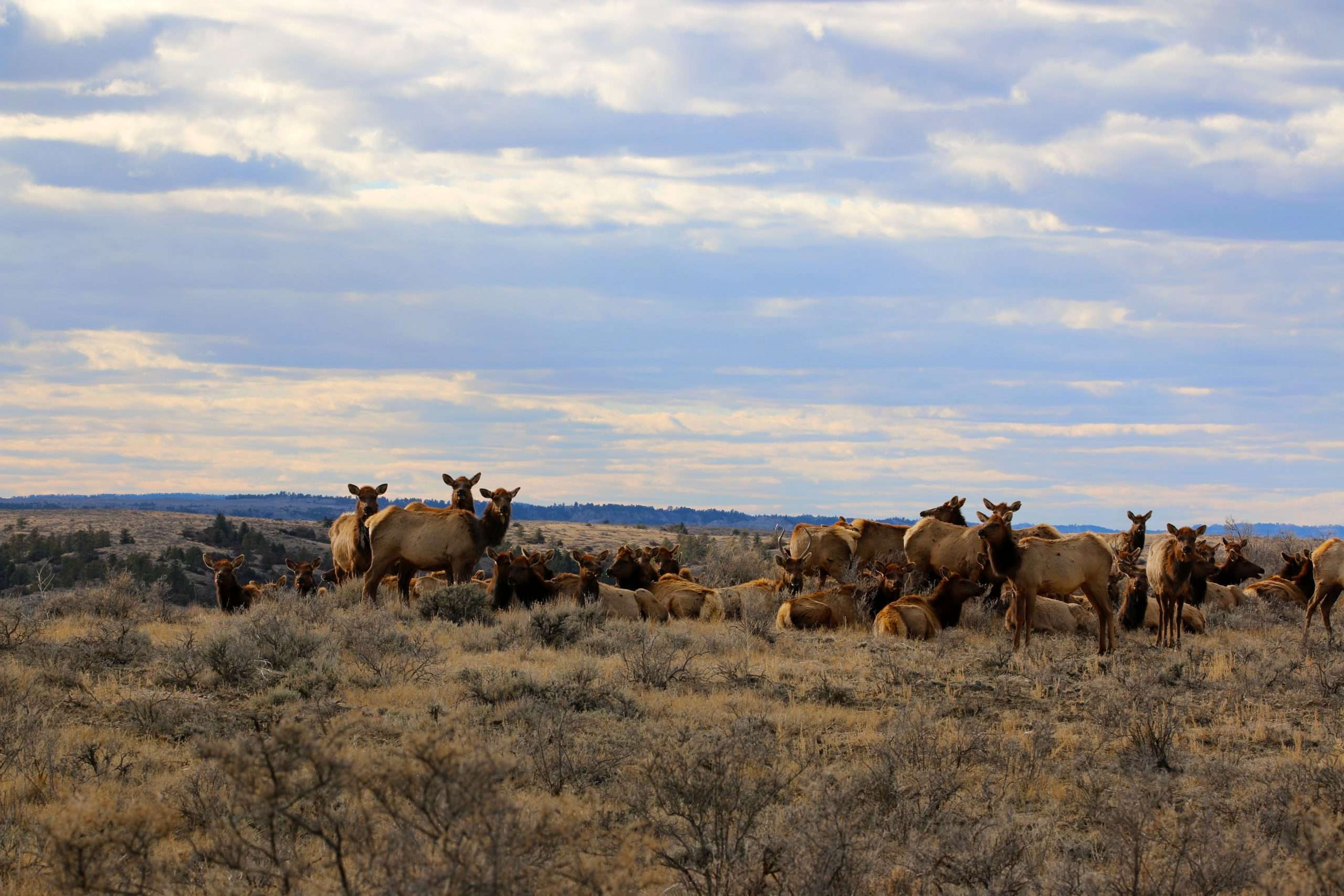 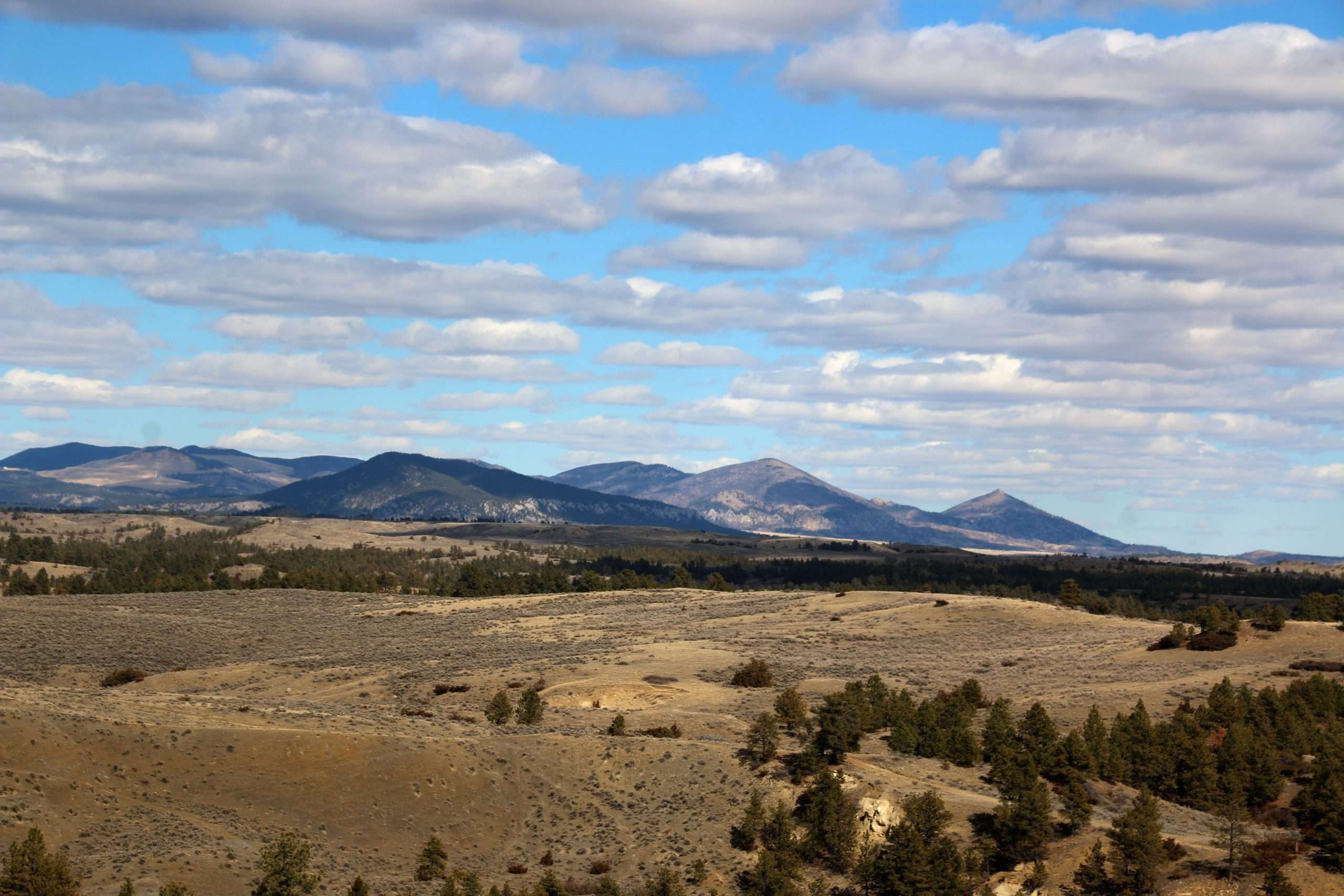 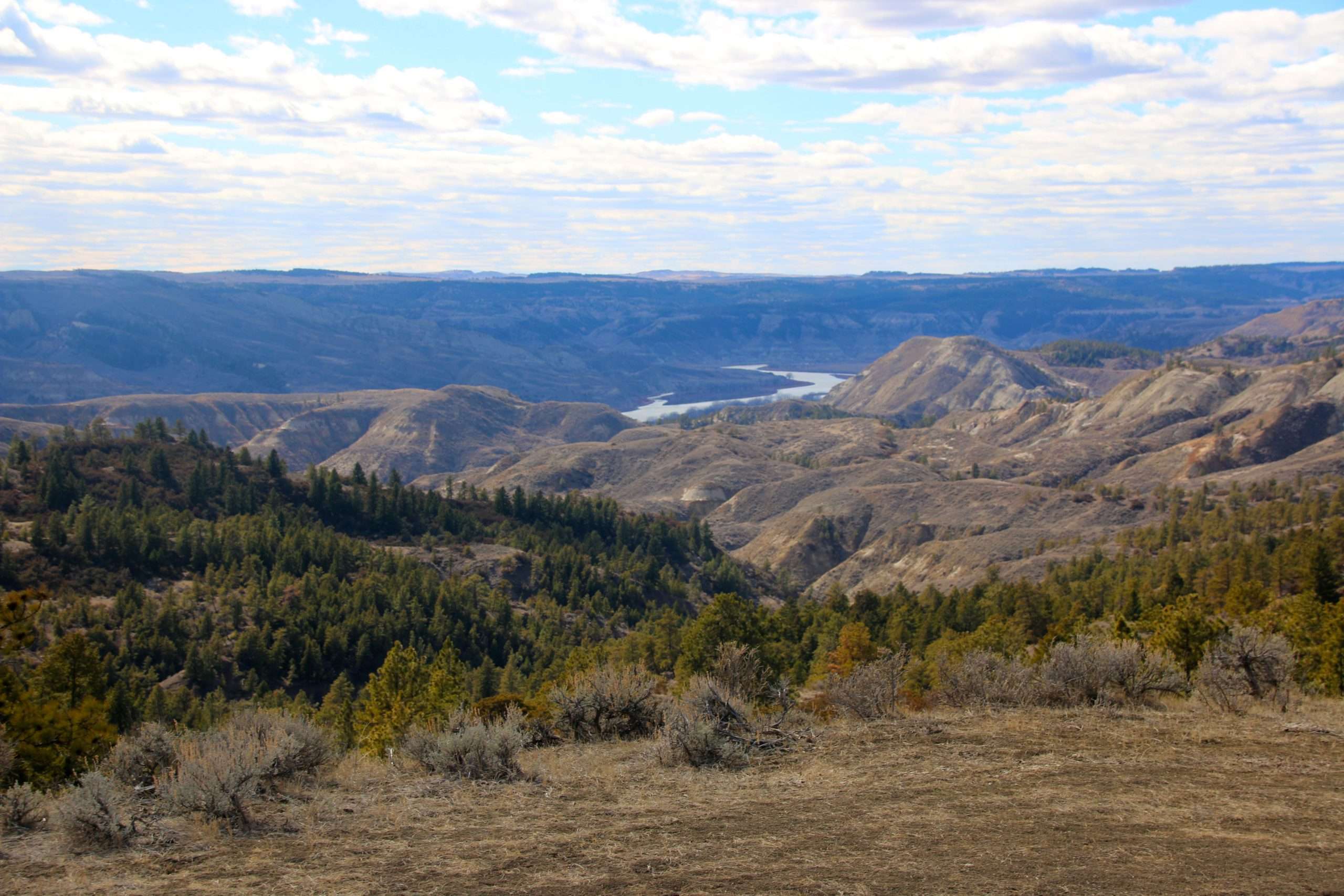 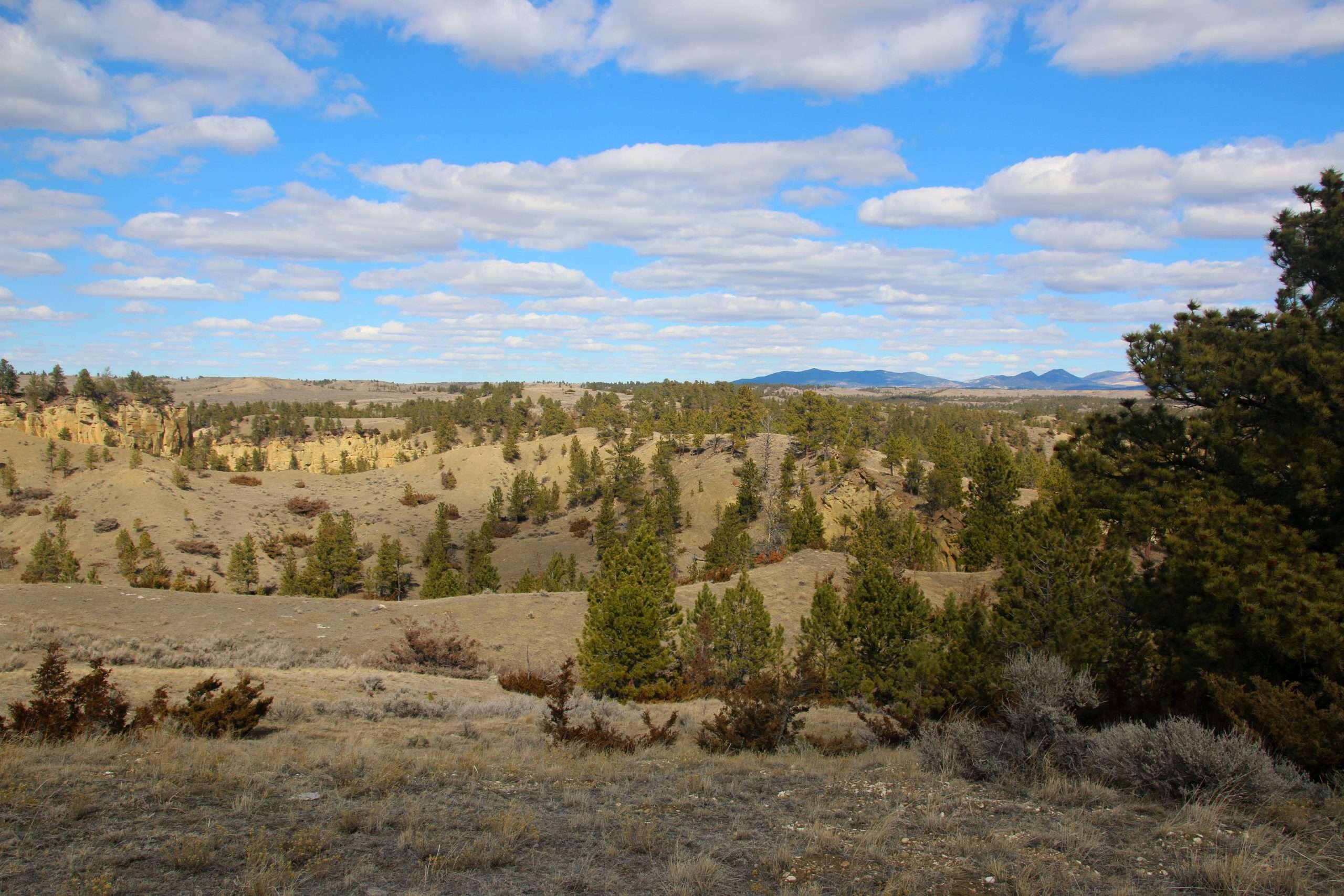 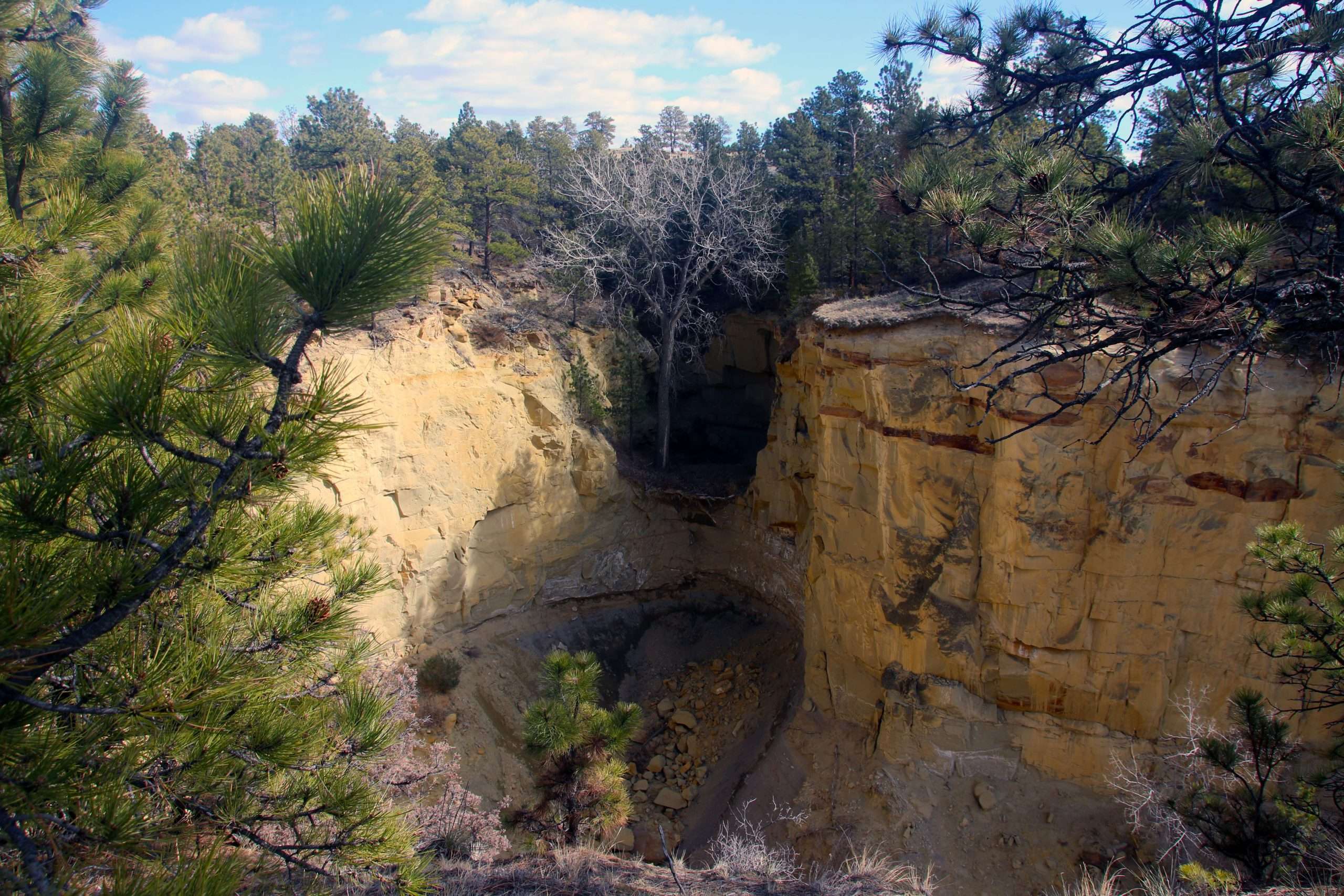 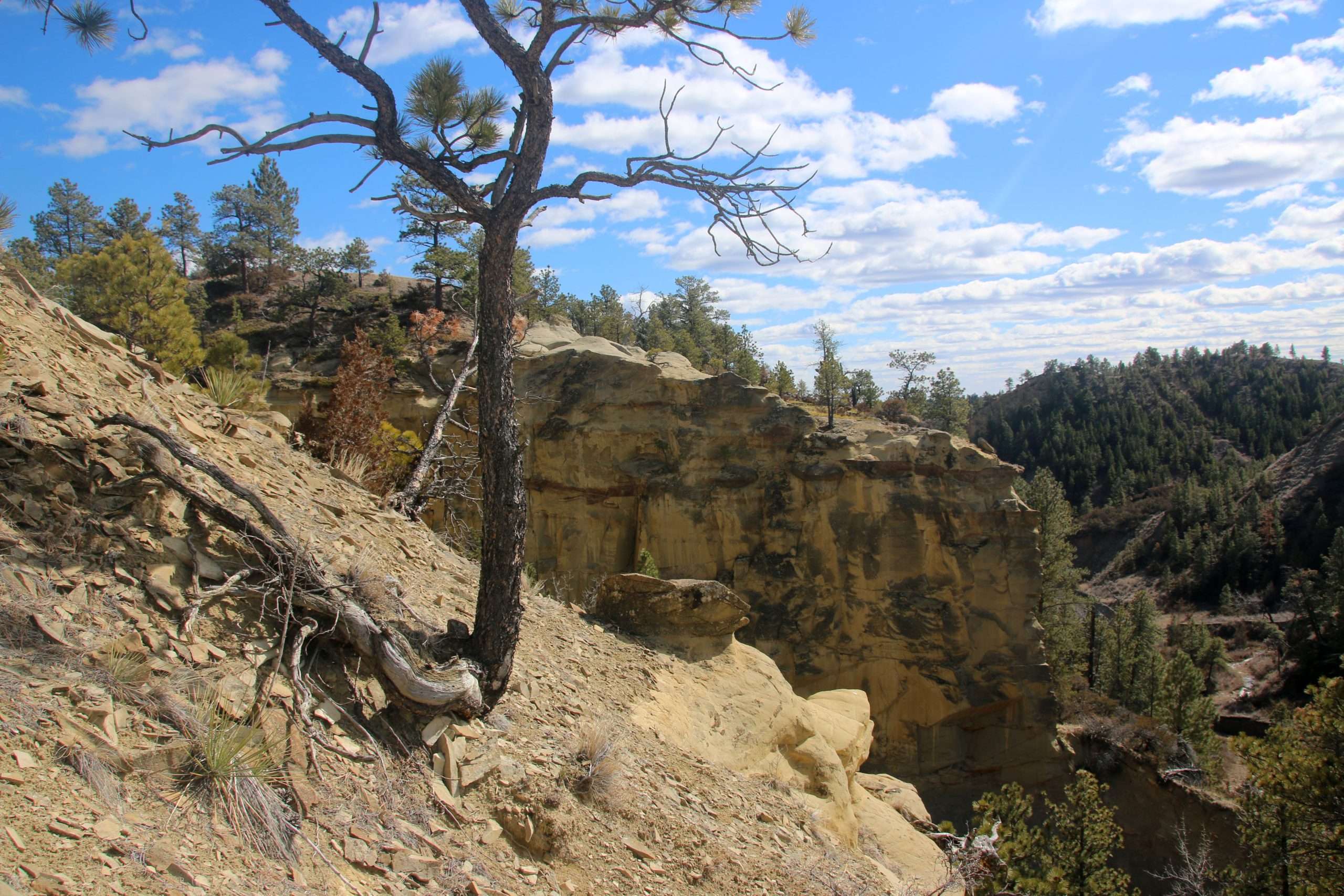 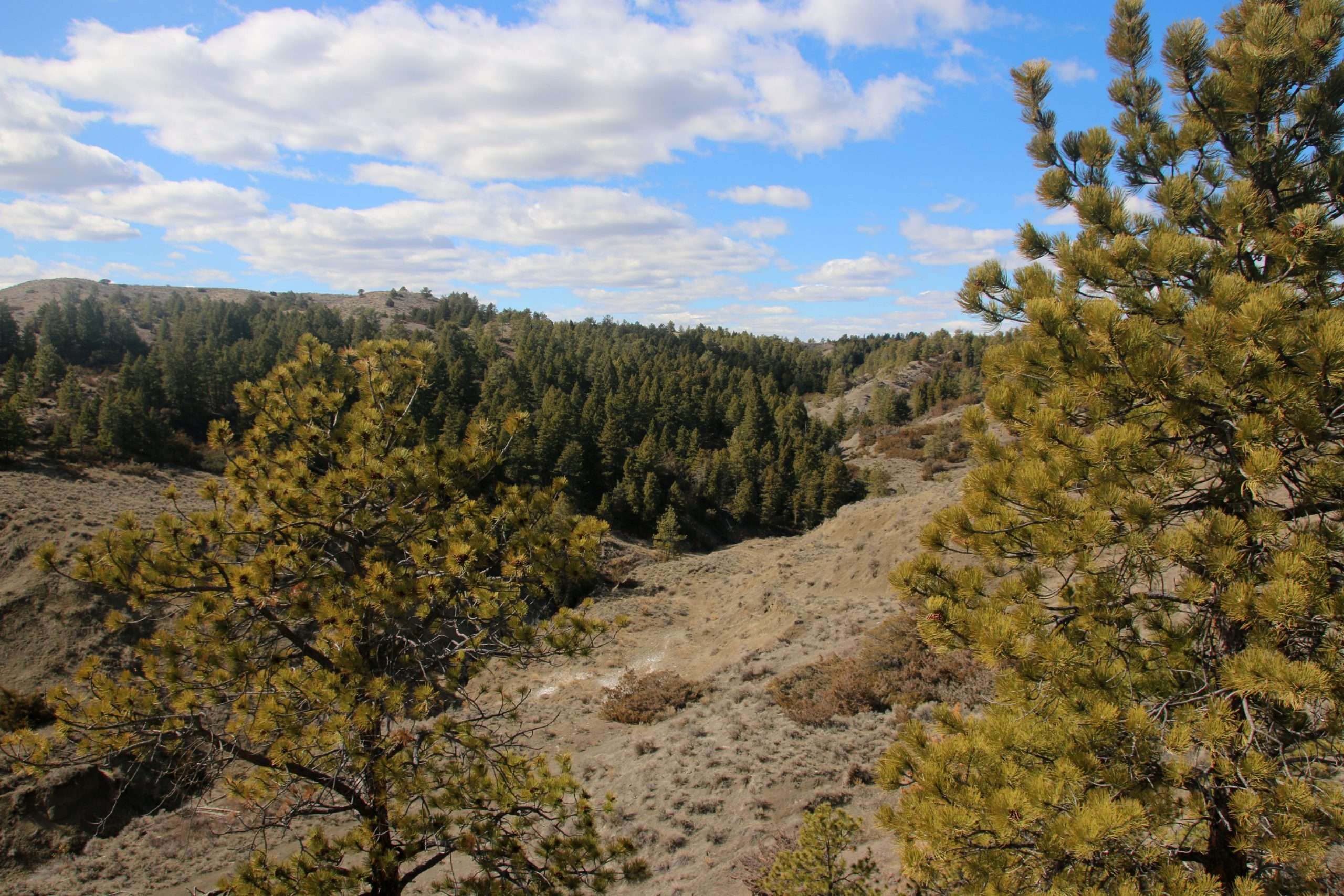 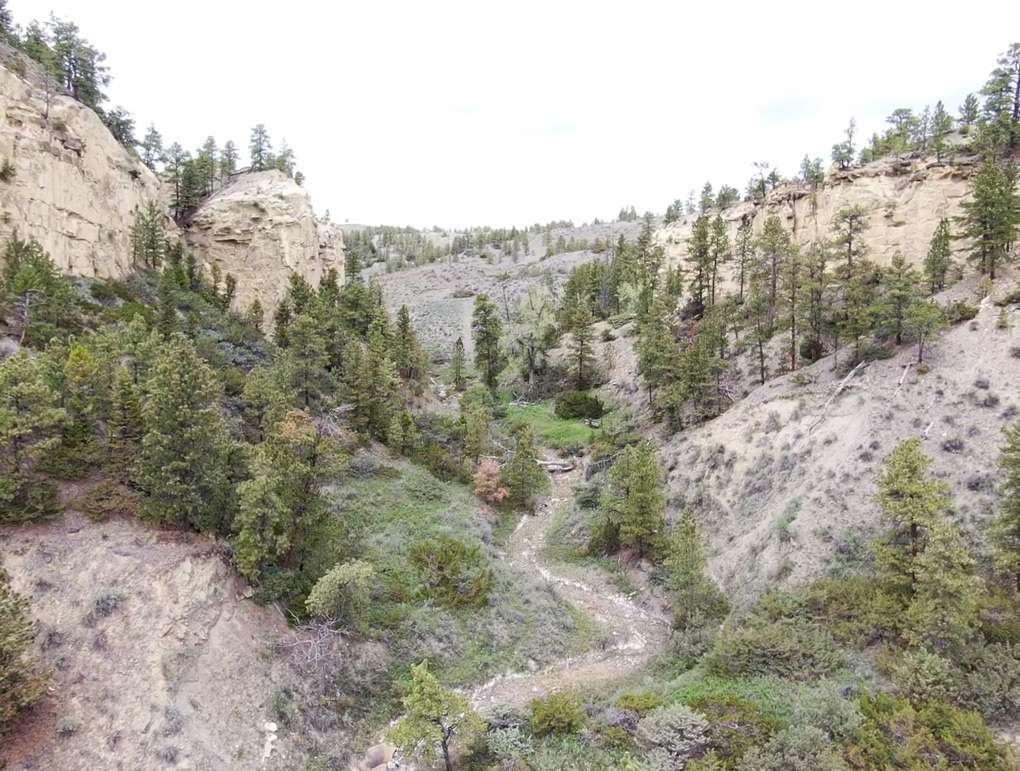 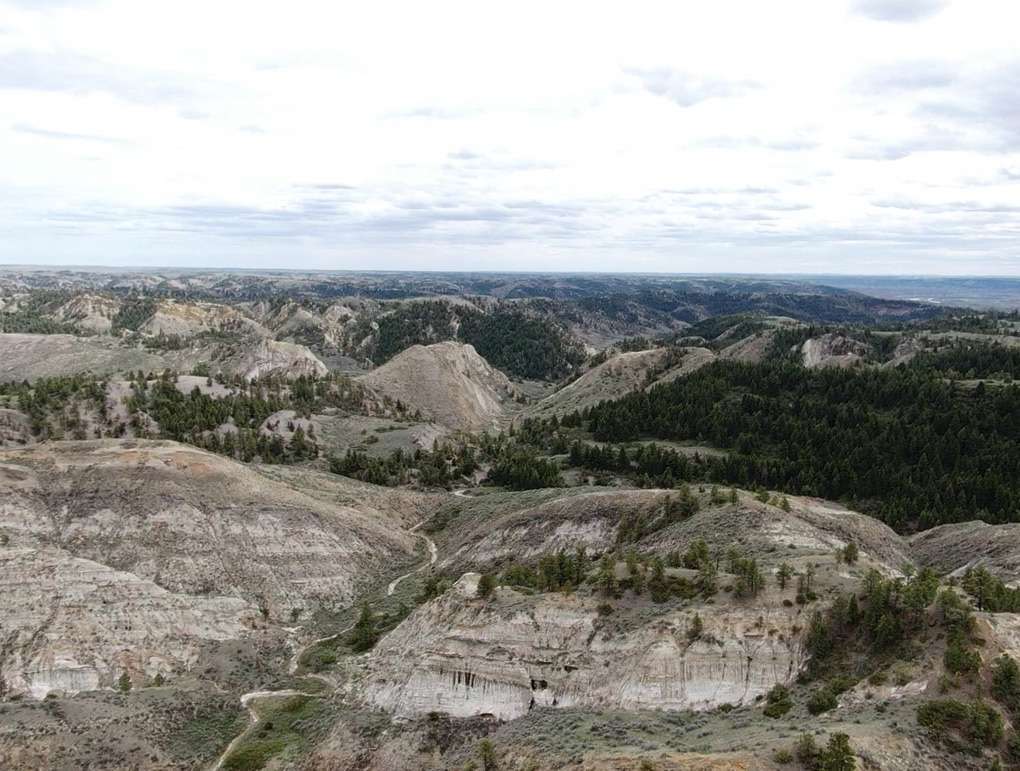 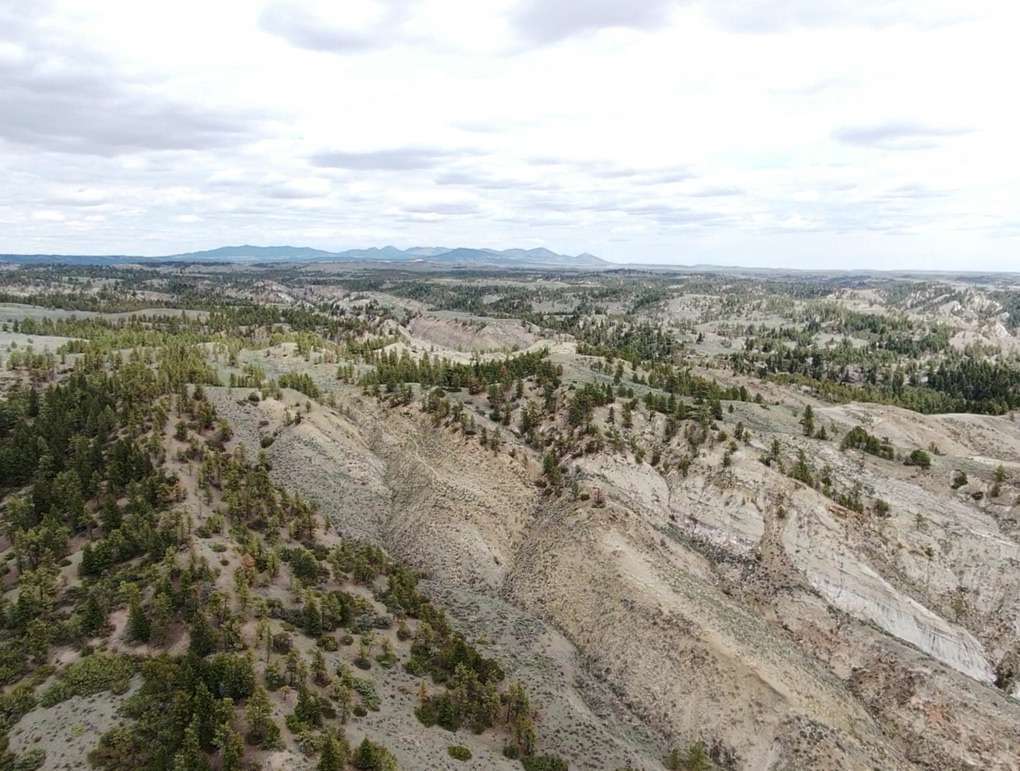 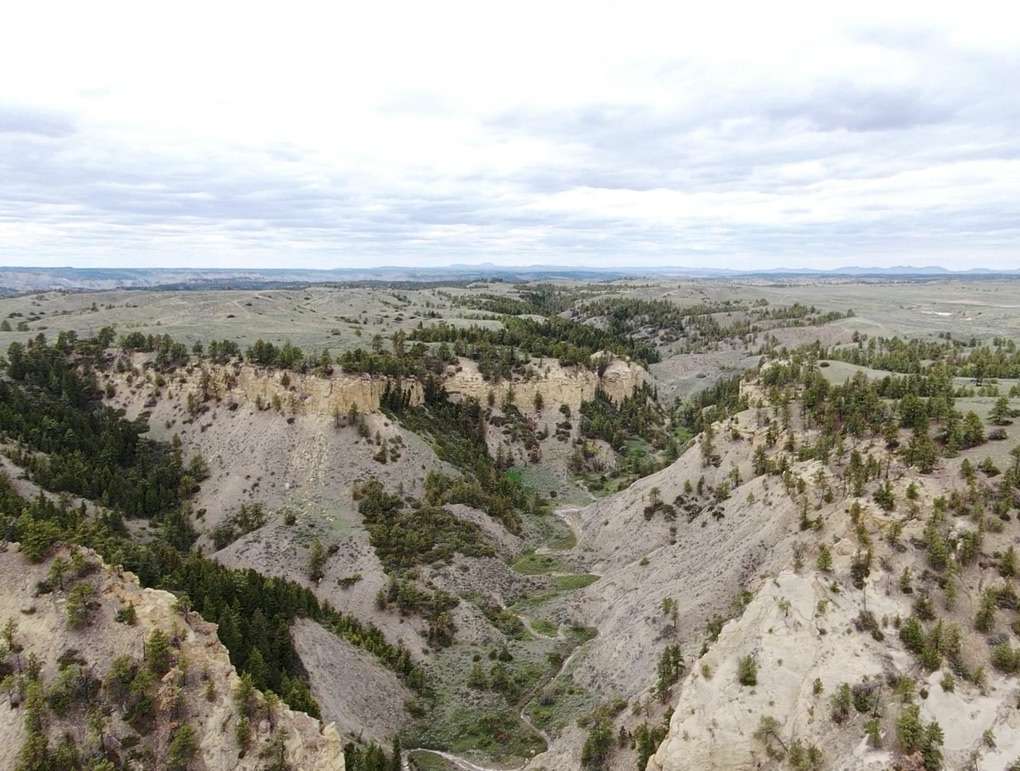 New on the market, the Kid Curry Hideout is a unique land holding that is entirely surrounded by BLM and combines timberland, rock outcroppings and creek bottom all located just 3 miles away from the famous Missouri River in Phillips County, Montana. Situated in hunting district 621, “The Breaks” is a recognizable buzz term for elk hunters due to the high volume of trophy elk, sizable whitetail and mule deer populations and stellar upland bird hunting.

Adventurers will instantly appreciate the 149± miles of the Missouri River that make up the Upper Missouri River Breaks National Monument which boasts endless campgrounds and recreational amenities. The Kid Curry Hideout provides a secluded blank page with multiple building sites for its new owner to create the perfect hunting cabin or a favorite recreational destination.

“The Breaks”, as it’s referred to by locals, is steeped in history. Traversed by Lewis and Clark in the early 1800’s as they explored the Missouri River, the area eventually became an important inland port for trading during the Western expansion. One of the most infamous residents was Wild Bunch member Kid Curry, an outlaw and bank robber who used this piece of property as his personal hideout. 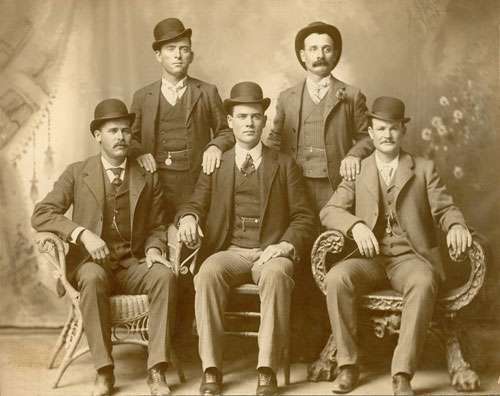 Scenic and wild, The Breaks was designated as a national monument in 2001, along 149 miles of the Upper Missouri River. The Upper Missouri River Breaks National Monument includes over 375,000 acres of geologic formations, wildlife areas, wilderness areas and points of historic significance. Ripe with wildlife including elk, mule deer and a thriving bighorn sheep population, the area is popular with hunters and wildlife enthusiasts alike. Nearby Charles M. Russell National Wildlife Refuge is famous for its elk harvest and for its namesake – painter and cowboy Charles M. Russell.

Thank you for your interest in our ranch property. 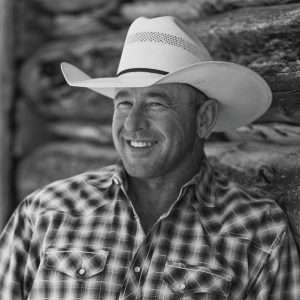